With a serviced apartment you have the luxury of a hotel but the comfort of a true home away from home. Every apartment includes WIFI, a fully equipped kitchen, living area and weekly housekeeping service. Click one of the locations below to find out more about our locations. 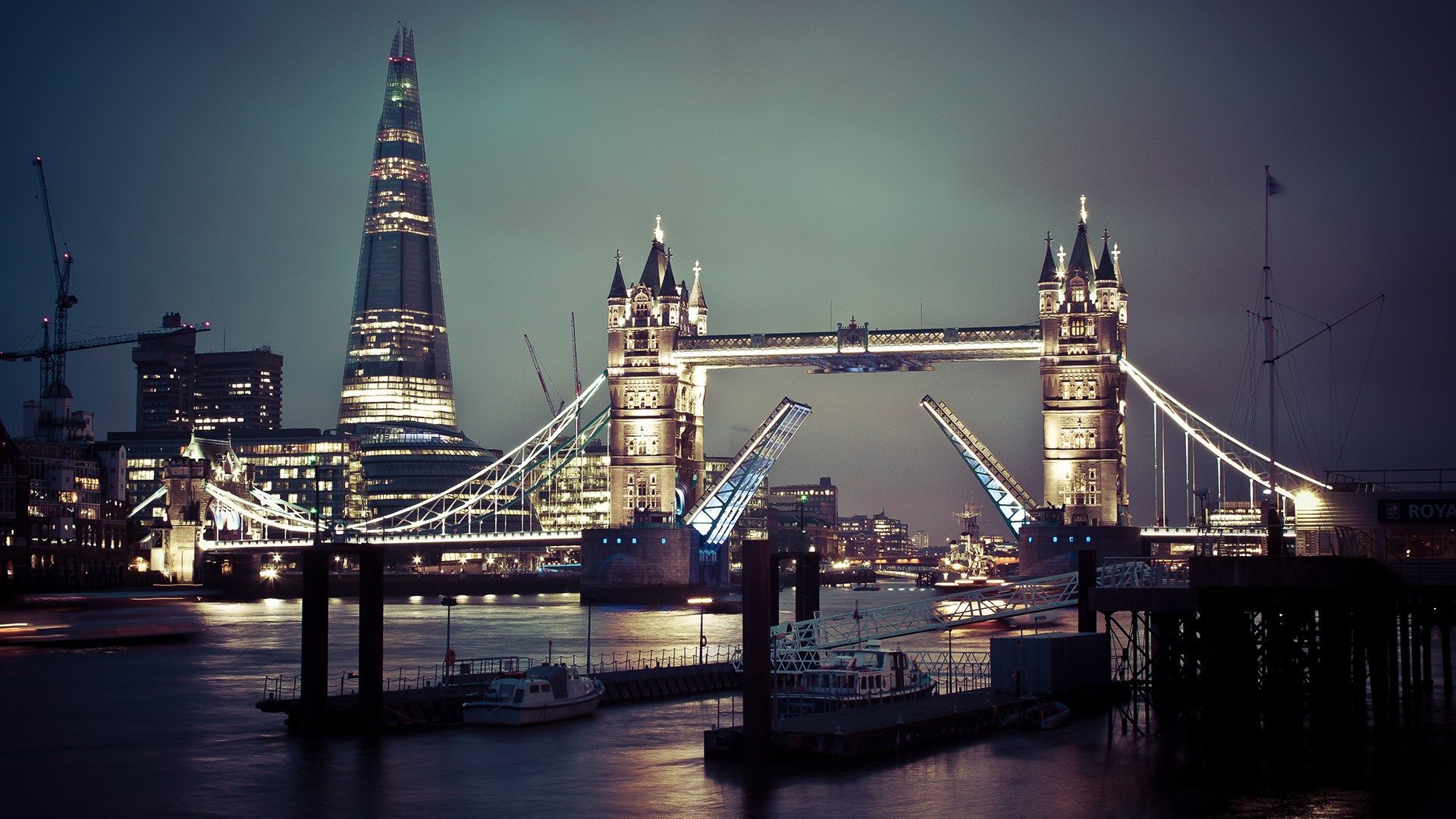 London, the capital of England and the United Kingdom, is a 21st-century city with history stretching back to Roman times. At its centre stand

Manchester is a major city in the northwest of England with a rich industrial heritage. The Castlefield conservation area’s 18th-century canal systems.

Essex is a county in the East of England immediately north-east of London and is one of the home counties. It borders the counties of Suffolk and Cambridgeshire to the north, Hertfordshire to the west. 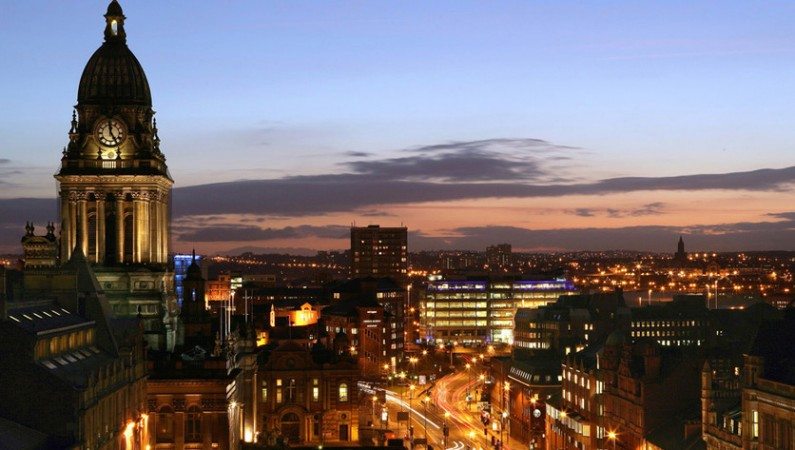 Leeds is a city in the northern English county of Yorkshire. On the south bank of the River Aire, the Royal Armouries houses the national collection of arms and artillery. 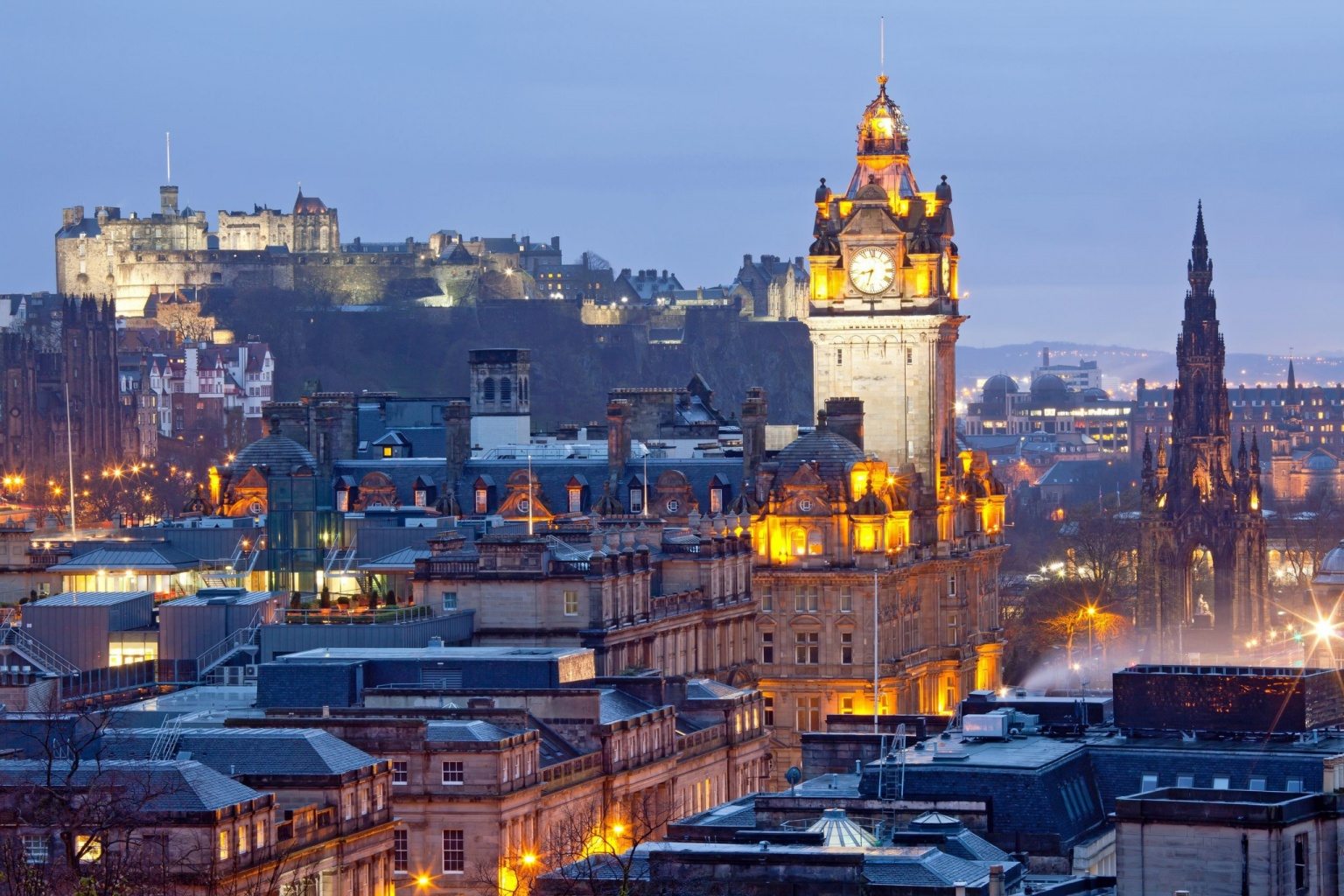 London, the capital of England and the United Kingdom, is a 21st-century city with history stretching back to Roman times. At its centre stand 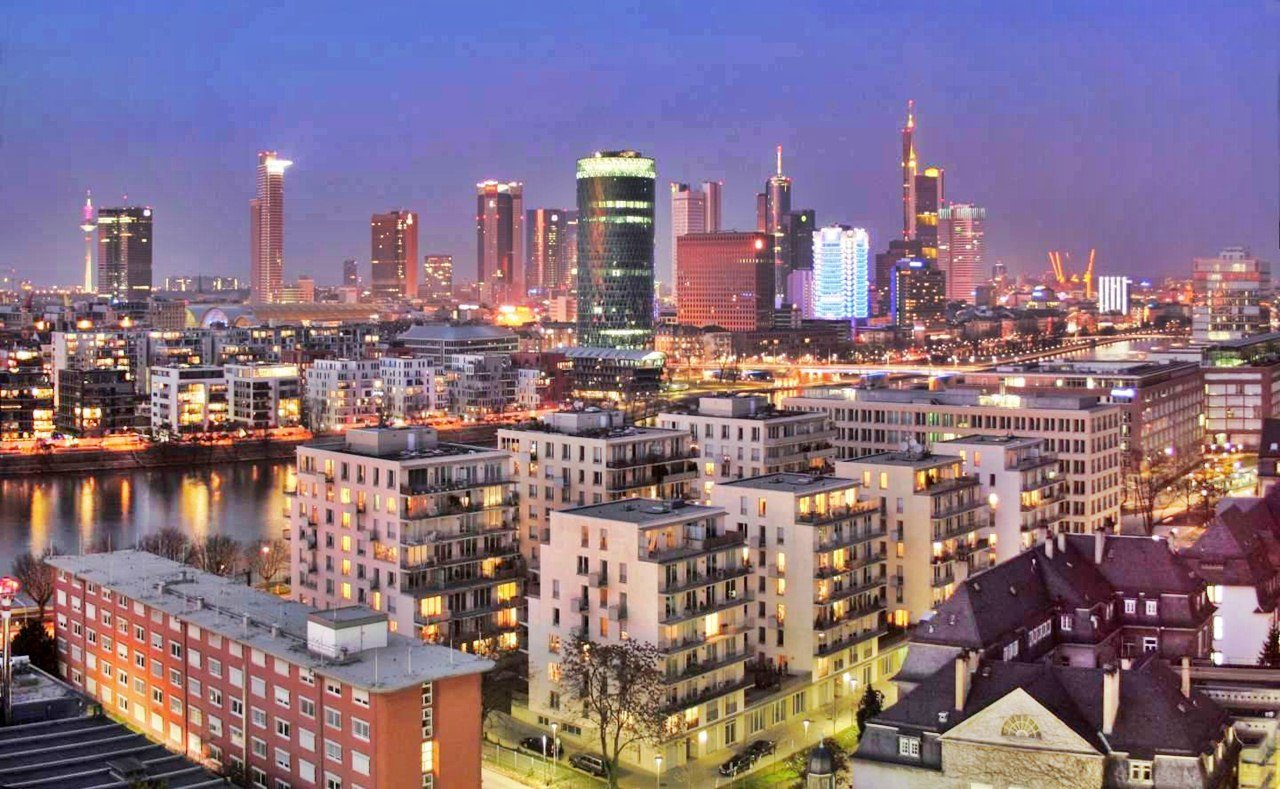 Birmingham is a major city in England’s West Midlands region, with multiple Industrial Revolution-era landmarks that speak to its 18th-century history as a manufacturing powerhouse.

England, birthplace of Shakespeare and The Beatles, is a country in the British Isles bordering Scotland and Wales. The capital, London, on the River Thames, is home of Parliament, Big Ben and the 11th-century Tower of London. It’s also a multicultural, modern hub for the arts and business. Other large cities are Manchester, Birmingham, Liverpool, Bristol and the university centres of Oxford and Cambridge.